Being selfish and giving up are two pejorative things usually linked with weakness and lack of emotional intelligence. Since we are young, we are told never to give up, never show our weaknesses, and never be selfish. However, is it really true? In what cases giving up and being selfish can actually be seen as a sign of strength and honesty?

We all have heard the expression “the easy way out.” Yes, a lot of people say that opting for one of these two situations is really choosing the easiest way out. Honestly, I don’t agree.

Sometimes our lives can be challenging, hard, emotionally devastated and almost under any control. But what exactly separates the ones who chose to stay in the same situation, as long as they can handle, and others who just blew it all? Are the firsts strong and the lasts weak? Are the lasts strong and the firsts weak? Not necessarily. Every situation is a situation. Let me give you some examples. Remember when, back in the 20’s century, the marriages were arranged? There was no love and true self-caring, but women still got married under those circumstances. They don’t give up, and they couldn’t be selfish, they just accept it. Are they choosing the hard way out by staying and living in such an unhappy environment? Or were they week by not thinking about themselves and their happiness? Is it accurate to say, in this situation, that giving up was the easy way out? Against all society, all families involved… No, I don’t think so. Again, this is obviously a cartoon and a hyperbola of what being week does (not) mean.

Building our better version of ourselves is not building a wall ready to fight against everything and everyone. Developing a better version of ourselves is to know who we are, ou limits, our demands, our aspirations, and our beliefs and values. If that means giving up on anything, so be it! If that means being selfish and take care of what we really want and believe, so that’s the right thing to do. 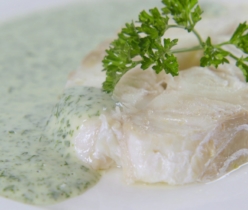 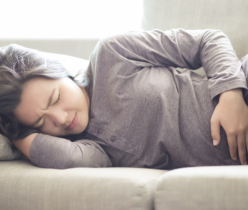